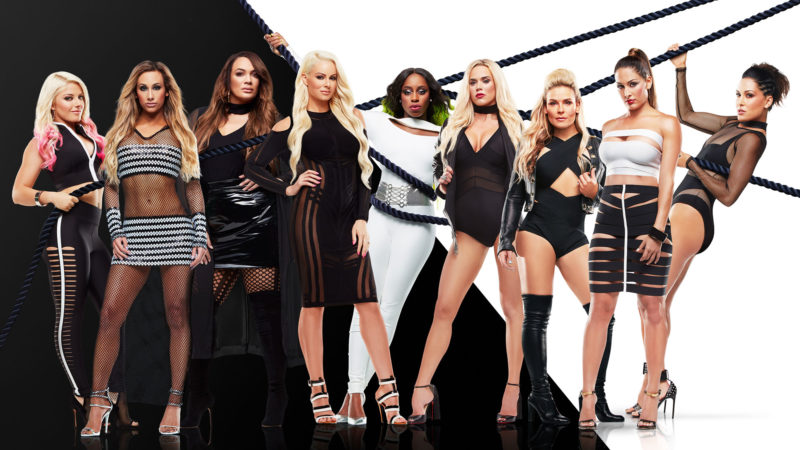 WWE WrestleMania 37 featured an elaborate Women’s Tag Team Turmoil match and you might have Natalya to thank for that as FightfulSelect.com is reporting that ‘The Queen of Harts’ was the one that pushed hard for the tag team turmoil match to take place during the WrestleMania card as there was no WWE Women’s Battle Royal for the second year in a row and this would be a clear way to include more women on the event. This WWE diva was seen ‘Kissing’ her boyfriend in this leaked WrestleMania photo.


The winners of the tag team turmoil match, which ended up being Natalya and Tamina got a shot at the WWE Women’s tag Team Champions, Nia Jax and Shayna Baszler during WrestleMania’s night two. However, the ultimately lost the opportunity. In addition, the original plan was set for the top contender match to be on the WrestleMania Smackdown show that was taped over a week prior.

In other news revolving Nayalya, the former WWE Smackdown Women’s Champion recently wrote a piece for the Calgary Sun in which she talked to her tag team partner, Tamina, where she discussed her Fijian/Samoan heritage and why it’s so important to her. Credit to The Calgary Sun for the below quote.

“My cultural heritage is everything to me. It’s my foundation. Growing up I was taught the importance of honouring our ancestors and carrying their legacy forward. My heritage is rich in ceremonial dance, song, rituals, and an unrivaled warrior culture. I take great pride in my people. It’s not only my pleasure to represent my ancestry at such a high level in WWE, but it’s my duty, a duty I take very seriously. When it’s time I will pass the same symbolic torch to my daughters that my family passed to me and they will carry on and do the same.” WWE recently dropped this WrestleMania 50 bombshell.