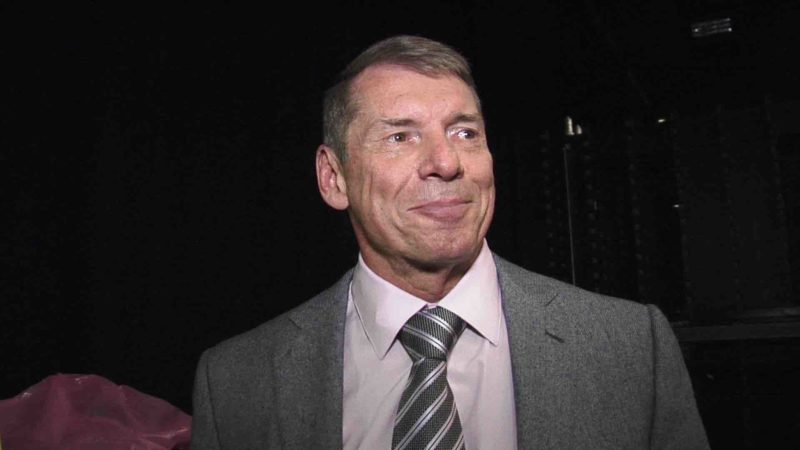 WWE has had a reputation of releasing several talents citing the reason to be budget cuts amid the pandemic. This time around they had another round of cuts as Sean Ross Sapp of Fightful first reported the news of ten WWE releases, including Dakota Kai and Dexter Lumis. Departing WWE alongside Kai and Lumis are Malcolm Bivens, Harland, Persia Pirotta, Sanjana George, Draco Anthony, Raelyn Divine, Mila Malan, and Blair Baldwin.

It turns out that John Laurinaitis, who is the WWE Head of Talent Relations sent an internal mail to inform the talents about the release.

According to Fightful Select, John Laurinaitis made the decision to release a number of performers from their NXT contracts. Here’s what the outlet reported.

“John Laurinaitis made the cuts and cited budget cuts as the reason. The email internally read “Due to budgetary cuts, and with immediate effect as of today, 4/29/2022, we have come to the terms to release the following. Those cited have 30-day non compete clauses.”

It turns out those working behind the scenes on NXT 2.0 had no clue of incoming releases and had no option but to drop entire storylines and feuds. Dexter Lumis had been a high-profile part of NXT towards the end of 2021 when he was married on-screen to Indi Hartwell. Lumis competed in his last match on the brand on the 19th of April where he and Duke Hudson unsuccessfully challenged Pretty Deadly for the NXT Tag Team Championship.

Speaking about Persia Pirotta, she was also seen on-screen heavily and was recently paired with Duke Hudson. Malcolm Bivens managed The Diamond Mine but he was reportedly wishing to get released.