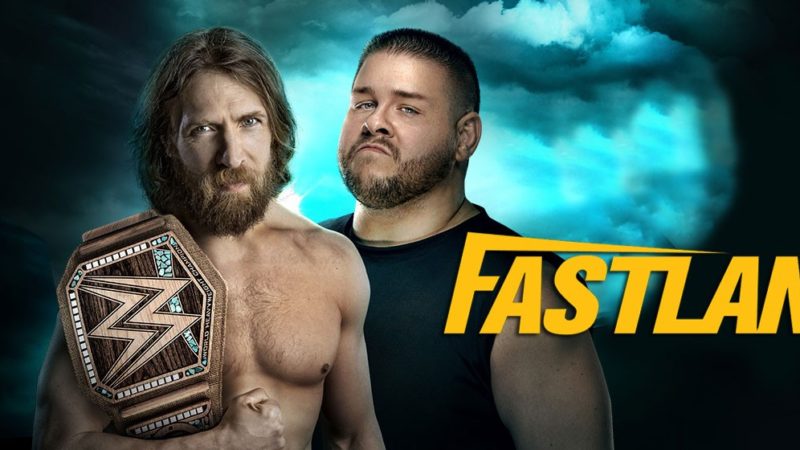 
Daniel thinks the Universal Champion match between Roman Reigns and Daniel Bryan will hopefully setup a triple threat with Edge at WrestleMania.

Bilal and Dan forsee a title change as Intercontinental Champion Big E faces Apollo Crews. With a rematch on the horizion to keep Big E active and bridge into other programs until he can win the Royal Rumble next year.

In a match few want to see again it is Drew McIntyre vs. Sheamus but this time it is No Holds Barred. Why this match exisits when Drew is already facing Bobby Lashley at Mania is preplexing.

Randy Orton vs. Alexa Bliss in what we can only hope is the return of Bray Wyatt.

Shinsuke Nakamura vs. Seth Rollins in a match with days of build.

United States Champion Riddle shouldn’t have much trouble defending against Mustafa Ali but does this mean we will not see Kofi Kingston vs Ali at WrestleMania?

Also what is happening with Braun Strowman vs Shane McMahon?