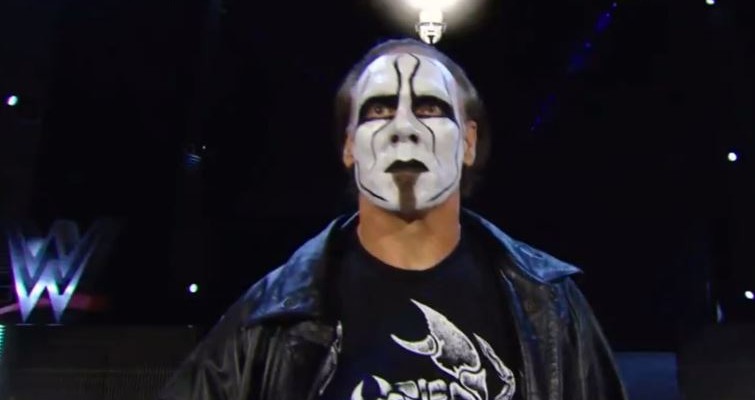 – Ryback’s retribution is featured in this week’s WWE RAW Slam of the Week:

– Rusev’s battle royal win is featured in this week’s SmackDown Slam of the Week:

– Sting, John Cena and The Authority are featured on the cover for the 2014 WWE Survivor Series DVD, which comes out on December 23rd. Thanks to WrestlingDVDNews.com: