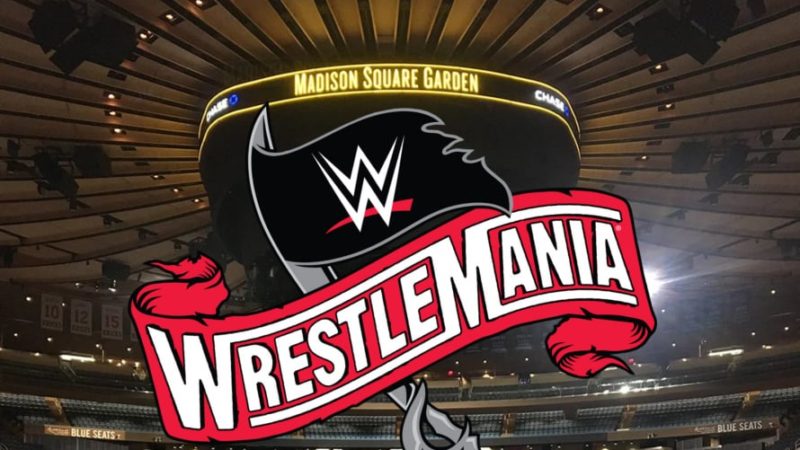 Due to the COVID-19 outbreak, WWE had to drastically change plans for WrestleMania this year. Some matches were in question and now one of them might not be happening.

On Wrestling Observer Radio, Dave Meltzer noted that Otis vs Dolph Ziggler for WrestleMania was in the cards for “more than a month.” However, the match has not been booked yet.

Earlier reports suggested that a 6-person tag team match was going to take place at the event. The participants would have been Heavy Machinery and Mandy Rose vs Dolph Ziggler, Robert Roode, and Sonya Deville, which could have resulted in Fire & Desire breaking up.

However, the storyline was not given any spotlight since Smackdown started taking place at the WWE Performance Center. It is likely the match will not be in the final card for the show of shows. We will have to see what the company does in the end.