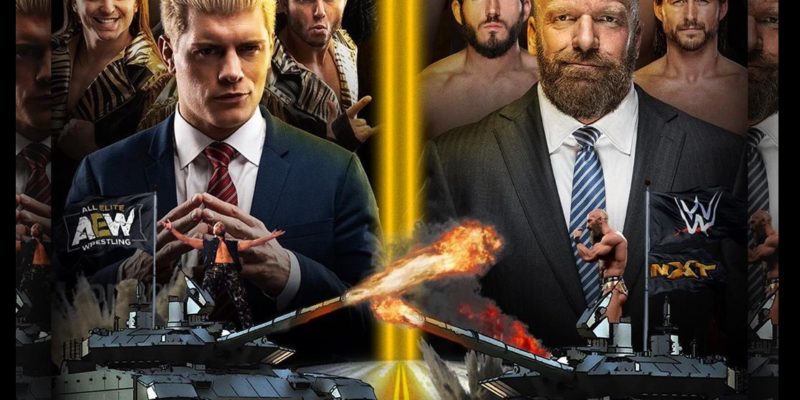 AEW aired another episode of Dynamite from their undisclosed location. On the other hand, NXT featured an hour-long cinematic match between Johnny Gargano and Tommaso Ciampa, which signalled the end of their long-standing rivalry. It seems NXT fared better by a narrow margin.

According to a report by Showbuzz Daily, this week’s episode of AEW Dynamite brought in 692,000 viewers. WWE NXT managed 693,000 viewers for the two-hour duration.

This marks the first time in 2020 that NXT defeated Dynamite in ratings.