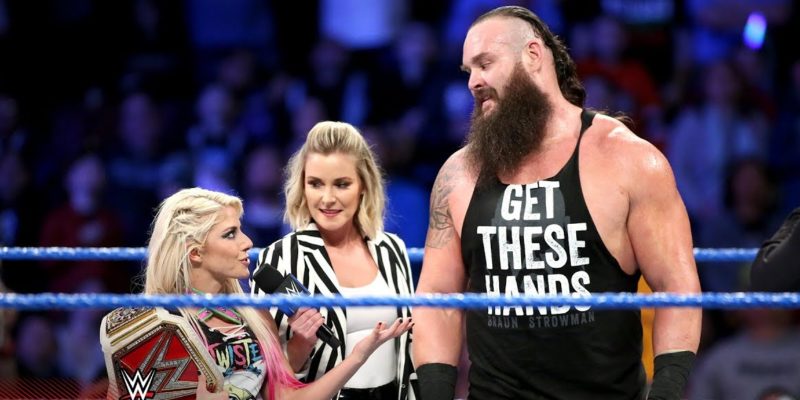 When WWE mixed match challenge web series was first announced a lot of people were curious about it. However, its popularity has decreased in no time.

While its first episode did good numbers garnering 135,600 views, the numbers dropped significantly in the second and the third week gaining only 91,900 and 62,400 views respectively.

According to Wrestling Observer, the Officials are unhappy about the major drops in viewership numbers and ‘key people’ in the company are apparently already sour on the tournament.

No word yet on what this means for the series but considering that there are 9 more episodes to go, it’d be interesting to see if the company will make any significant changes to the tournament to try and bring the audience up.

Have you watched WWE Mixed Match Challenge yet? Let us know your thoughts about the Facebook Watch series in comments.