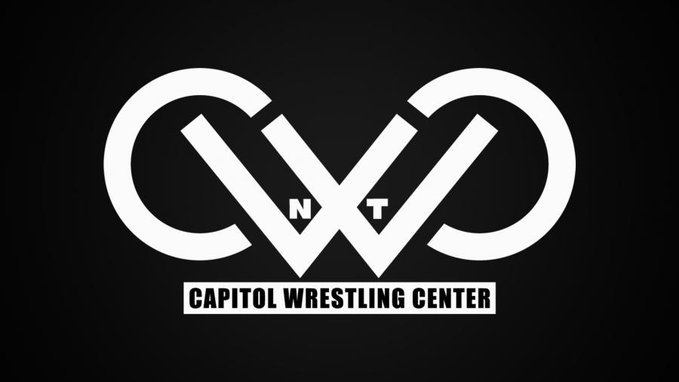 NXT has been officially moved to the WWE Performance Center, as revealed by the company earlier this week. A new update has been revealed courtesy of Sports Illustrated stating that the building has undergone a drastic change.

As first reported by @SI_wrestling, the all-new #CapitolWrestlingCenter will be unveiled tonight at #NXTTakeOver 31. https://t.co/SiDxEXfs7E

“The Capitol Wrestling Center captures the feel and the vibe of NXT. We will have all the bells and whistles of the ThunderDome, but we’ll keep that NXT feel. It’s edgier, darker and raw – you’re walking into the ultimate heavy metal soundstage.”

Triple H also made it clear that they have in no way severed tie with Full Sail, and they look forward to returning there soon. For the time being, though, NXT will have a very new feel and one that The Game believes will separate the brand from the look of RAW and SmackDown in the ThunderDome.

We’ll get our first look at the CWC as a whole tonight when NXT TakeOver takes place on the WWE Network.