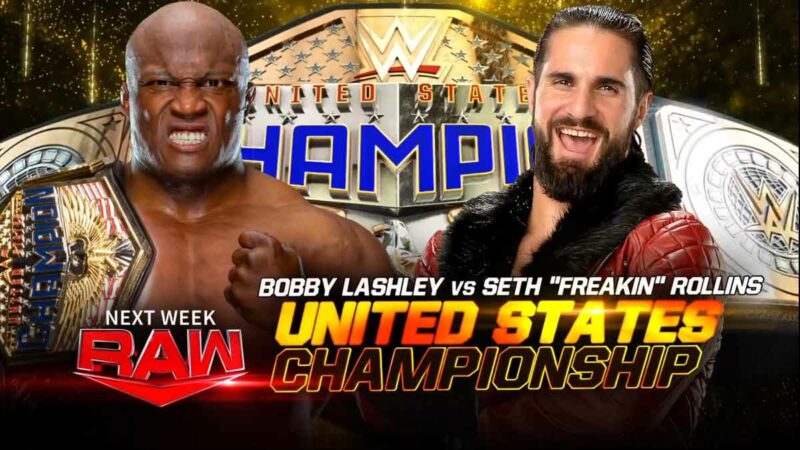 WWE Raw’s early spoilers from FightfulSelect.com have leaked in addition to Seth Rollins vs. Bobby Lashley and Kevin Owens vs. Austin Theory, which were announced.

Fightful states, “A women’s tag team championship celebration for Damage CTRL is planned. There was a special Damage CTRL golf cart and another limo planned for the segment. Miz TV is set for the show. Dexter Lumis is supposed to come through the ring at some point of the show. There are plans for Riddle, Alexa Bliss, Street Profits to be in town for the show, among others.”

Edge won’t be on the show. WWE Hall Of Famer Edge is without a shadow of a doubt one of the best heels to have ever stepped foot inside a WWE ring. ‘The Rated R Superstar’ made his return at last year’s WWE Royal Rumble pay-per-view after a long hiatus of nine years, following a career-ending neck injury. He would then compete in a couple of amazing matches against Randy Orton. Edge was then unable to defeat Roman Reigns and Daniel Bryan to win the WWE Universal Championship on Night Two of WrestleMania 37.

Speaking on “The Hall of Fame, Booker T said he would definitely do one more WrestleMania match with Edge.

If they were to ask me to do a WrestleMania match with Edge, of course I would do it. I don’t think there’s anything on their radar or anything like that. I don’t have any itch to scratch as far as getting back in the ring or anything. But you know me guys. I’m all about that paper, baby. You know, that WrestleMania check was always good. Always good. You know, so, I would love to step back in the ring if the situation was right. I heard Baron Corbin calling me out. You know, Sami Zayn is out there doing some stuff. There are certain guys I would love to do some stuff with, but they better be able to take care of me more than anything.