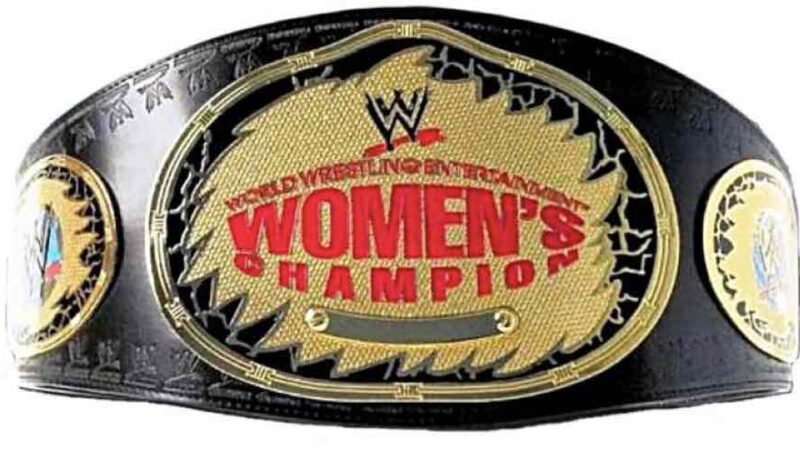 WWE has former stars and veterans have been working in the role of Producer for the matches at the shows. The former stars like Tyson Kidd and Molly Holly have earned tremendous respect for their work as producers. It seems that another former WWE star will soon join them.

According to Fightful Select, Ariya Daivari was listed as a solo producer on WWE’s internal documents this past Monday. Ariya Daivari has been working as a producer on a trial basis for the past couple of weeks.

“It seems like some good news for Ariya Daivari, if internal WWE documents are to be believed. After a month of serving as a producer with the help of others backstage at WWE shows, Daivari was listed on internal rundowns for his first solo assignment this past Monday.

“During the company’s Main Event taping, he was tasked with producing Akira Tozawa vs. Apollo Crews. Other documents had him listed to produce a nixed Otis vs. R-Truth match for the same taping, but we confirmed that was actually scheduled to be Shane Helms.

Ariya Daivari is the younger brother of former WWE star and current producer Shawn Daivari. Ariya was signed to WWE in 2016 and worked there for nearly five years before getting released in 2021.