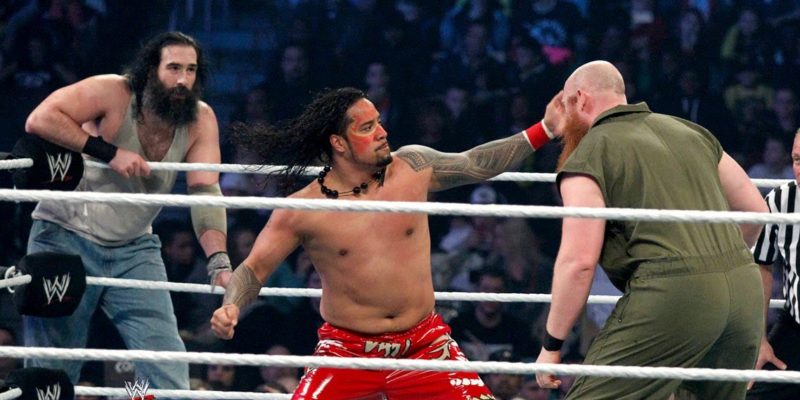 Both Erick Rowan and Luke Harper have been away from WWE TV from quite a while and it appears WWE may be planning something unique for the duo.

According to Pwinsider Officials are planning to repackage both the former NXT Stars and they have been working on a new gimmick and look for them.

Though no details are available at the moment regarding their new gimmick so it’d be interesting to see what the company has in store for them.

It’s worth mentioning here that while both Harper and Rowan have been away from WWE Programming from sometimes, they have not taken any time off and the former NXT Tag Champs have been working on Live Events.

They have been facing each other on the house shows though according to the report they will be repacked as a tag team instead of being reintroduced as rivals.