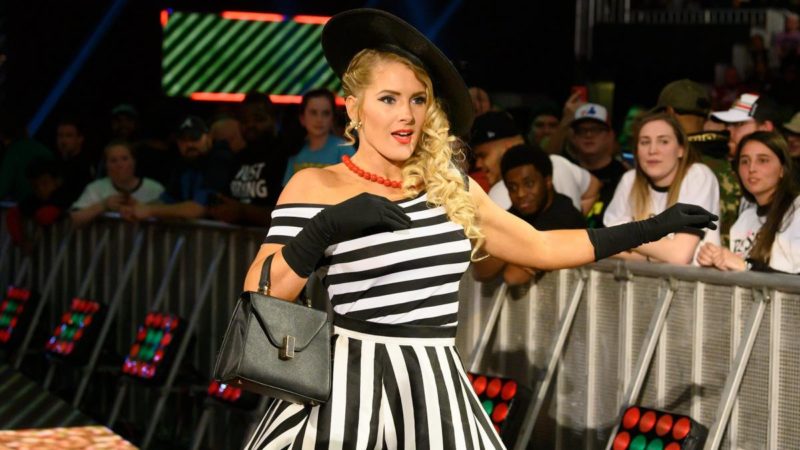 Vince McMahon and the WWE management are apparently pleased with Lacey Evans’ overall progress. The concerns that her inconsistent in-ring work brought are slowly diminishing with the officials witnessing improvement.

A fair share of the credit is being bestowed towards Natalya as well who helped Evans with her in-ring work. Keeping in mind to improve Evans’ in-ring ability, she was paired against Natalya during live events. Vince McMahon reportedly sees the former contender for the RAW Women’s Championship as the next female star due to her Marine Corps background as well as her looks. He also feels that the military story unfolds itself and is an admirer of the way she carries as a star.

According to a source in WWE, Natalya is the unsung hero of the women’s division.

“She is the unsung hero of the women’s division. Fit [Finlay] deserves so much credit for what he’s done to help the girls but what people don’t know is Nattie has done so much to help so many people. She never asks for anything in return. She will have a job for life as a trainer whenever she decides to retire.”