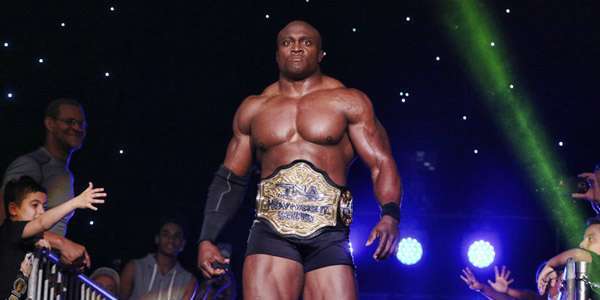 It looks like WWE could be adding another huge name to their roster this week. During NXT Takeover: Philadelphia, WWE made it known to the world that, along with Ricochet, Candice LeRae, and War Machine, they’ve acquired EC3.

According to the Wrestling Observer, former Impact Champion Bobby Lashley is extremely close to signing with the WWE. As of this moment, Lashley is still technically under contract with Impact until early February. However, it’s possible a deal could’ve been made between Impact and WWE.

EC3 was granted a full release from Impact, so there’s a chance the Dominator could make his return to the WWE at the Royal Rumble. If we don’t see him tonight, which is likely, we’ll see him in the near future.