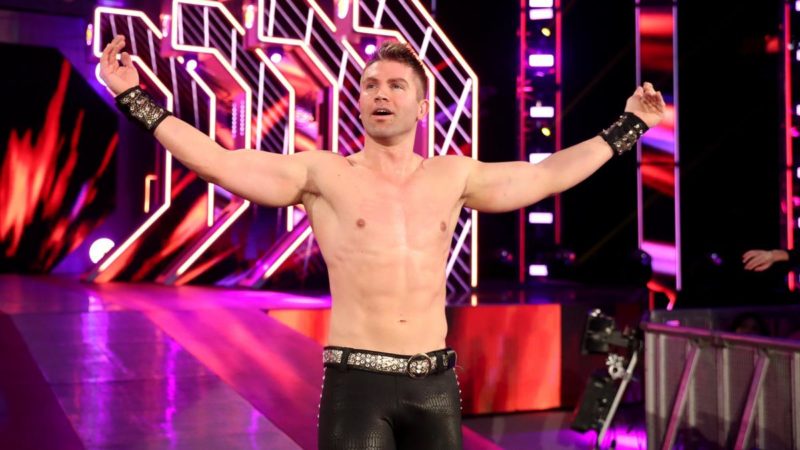 On the latest episode of The New Day’s Feel The Power podcast, Big E revealed that WWE seemingly decided to fire Tyler Breeze in 2011, however, after a match with Cesaro, the company eventually changed their decision and decided to keep Breeze still as a part of the company’s roster.

At the time of the match, Breeze went by the name of Mike Dalton and competed under the FCW banner. Facing the debuting Cesaro, the current NXT superstar was asked to make ‘The Swiss Superman’ look imposing in his first match under the company.

Cesaro did manage to beat Breeze within 5 minutes, however, the way the latter had sold an uppercut from Cesaro is what eventually changed the minds of the WWE officials who had decided to fire the one-half of the Fashion Police.

“He didn’t have anyone who was in his corner. No one really liked him or thought much of him but I believe, if I recall correctly, he was very close to being fired and people were so impressed with the way he took that bump [from the uppercut] that you [Cesaro] saved his job, legitimately saved his job with that bump, and he’s still here today.”- Big E recalled.

Breeze eventually went on to achieve a lot of success in WWE and is currently still striving in NXT.