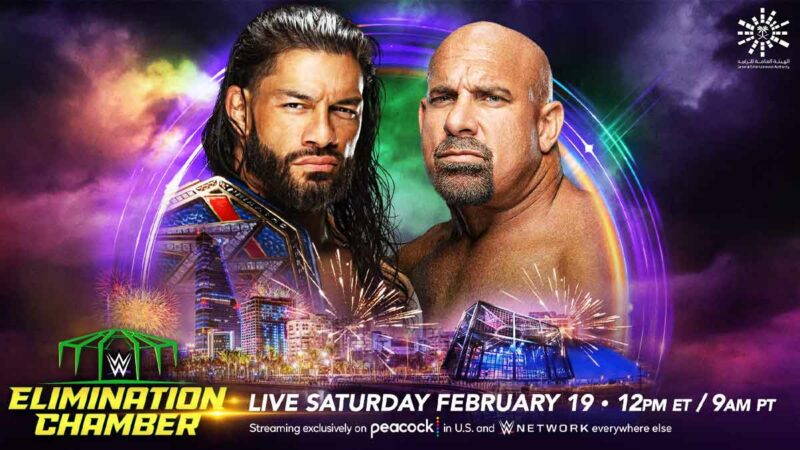 Sami Zayn’s current persona in WWE sees him as a conspiracy theorist who thinks WWE is out to get him every step of the way. He also dresses for the part as he has a lot of unkempt hair and is not groomed at all.

As revealed long ago, Sami Zayn had a couple of very interesting things he took inspiration for to create his current look in the company. Zayn also engaged in programs with celebrities often, which included the likes of Logan Paul last year which led to a match against Kevin Owens at WrestleMania 37, where Logan Paul was at Zayn’s corner.

This year’s Royal Rumble featured Jackass star Johnny Knoxville as one of the participants in the Men’s match as he carried on his ongoing feud with Sami Zayn. Knoxville announced his entry into the match a few weeks before. This was done to promote the latest movie in the Jackass series.

During a recent edition of WWE Smackdown former WWE manager – Dutch Mantell AKA Zeb Colter discussed the title switch and stated how he believes Zayn can make the championship interesting. Credit to SportsKeeda for the below.

“I think it’s a great thing they switched it. Sami will make it interesting again. I just hope Sami doesn’t lose all his money and they repo his car and then they got to come back and he’s where you know just pieces of clothing he picks up off-street.”