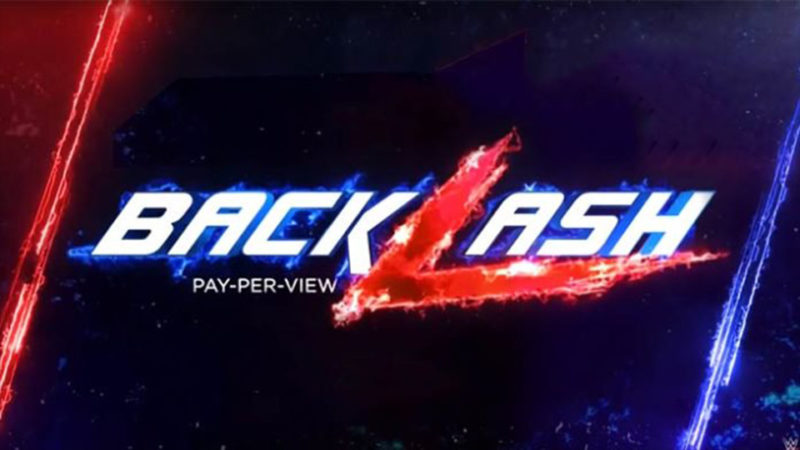 On SmackDown, Bayley and Sasha Banks captured the WWE Women’s Tag Team Titles, kicking off their second reign. The champions, however, won’t have too long until their first defense. WWE revealed today that they would defend their titles in a Triple Threat at Backlash.

Not only will Alexa Bliss and Nikki Cross be involved, but the IIconics have been added to the mix as well.

BREAKING: @itsBayleyWWE & @SashaBanksWWE will put the WWE Women's Tag Team Titles on the line against @AlexaBliss_WWE & @NikkiCrossWWE and @BillieKayWWE & @PeytonRoyceWWE in a Tag Team Triple Threat Match at #WWEBacklash! https://t.co/FdRlAs3LDO

“Bayley Dos Straps” and The Boss haven’t responded yet, but we can expect to hear their displeasure with the Backlash announcement on RAW tonight, as they’ve also been advertised to appear on the Red Brand.