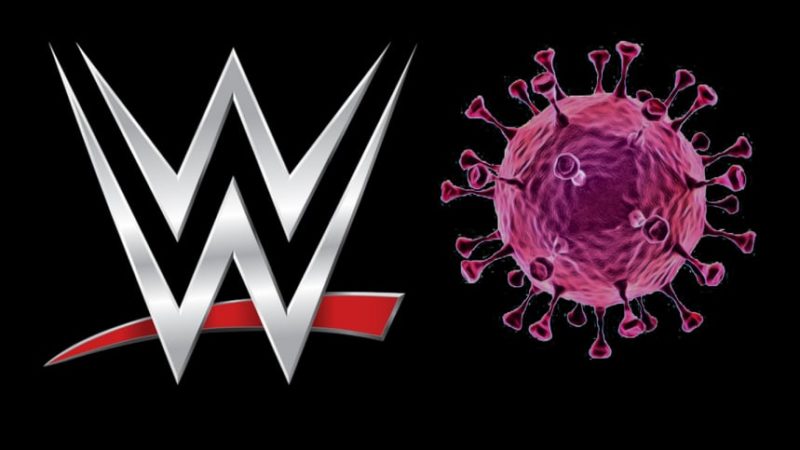 On the latest episode of the “Nitty Gritty Dirt Show” on RussosBrand.com, host Billi Bhatti and former WWE writer Vince Russo, discussed how certain and unnamed NXT talent have been fined a significant amount of money due to having parties during the age of COVID. Wrestling-Edge transcribed Bhatti’s comments below.

Bhatti: “At the same time on New Year’s Eve, NXT talents have been fined depending on what they earn – between five to ten thousand dollars for what is being called a ‘COVID house party’ that took place on New Year’s Eve. It’s not the first time either as there have been loads and loads of house party gatherings that have been going on through NXT talent. They [the NXT roster] have been more guilty of it than the main roster guys, or perhaps the main roster guys haven’t been caught.”

Bhatti continued: “Some NXT guys do room together and maybe that’s the catalyst of the situation but I’m assuming wherever they had this party it wasn’t done in a seven or eight bedroom house. We are probably looking a two to three bedroom home where a couple of these NXT guys live.”

In other NXT related news, former WWE talent and tag team champion, Bully Ray gave praise to the NXT product while comparing it to it’s main competitor in AEW during a recent edition of Busted Open Radio.

Ray stated the following: “Honestly, I just want to come on talk positive about pro wrestling, and tell everybody what a great job everybody did. When I watch NXT? I don’t see glaring issues, like I see maybe with AEW. But the work in the ring is solid, it’s tight [in NXT]. Nine times out of 10? It makes psychological sense. The physicality is there.”