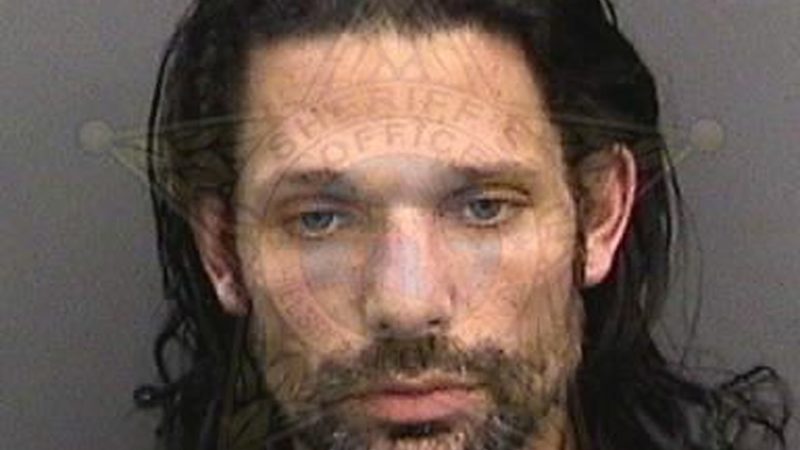 ORIGINAL: WWE Superstar Adam Rose (real name Raymond Leppan) was arrested early Wednesday morning by the Hillsborough, Florida Sheriffs office for tampering with a witness and domestic battery violence. He is being held without bond.

According to the criminal report affidavit, Leppan and his wife got into an argument about their marriage, which led to things getting physical. Leppan allegedly grabbed her face with his hands then pulled her close to him then started screaming at her.

Rose is currently serving a 60-day suspension from WWE and this arrest does not do him any favors.

UPDATE: Rose appeared in court on Thursday. The judge wanted to issue a restraining order but Rose’s wife begged him to reconsider. The judge brought up their domestic incident back in March. Rose’s wife argued that they both need to be around for their child, who has special needs. The judge held off on the restraining order and placed Rose on a $1,000 bond. The judge ordered Rose to visit his pastor once a week until he goes to court in June.