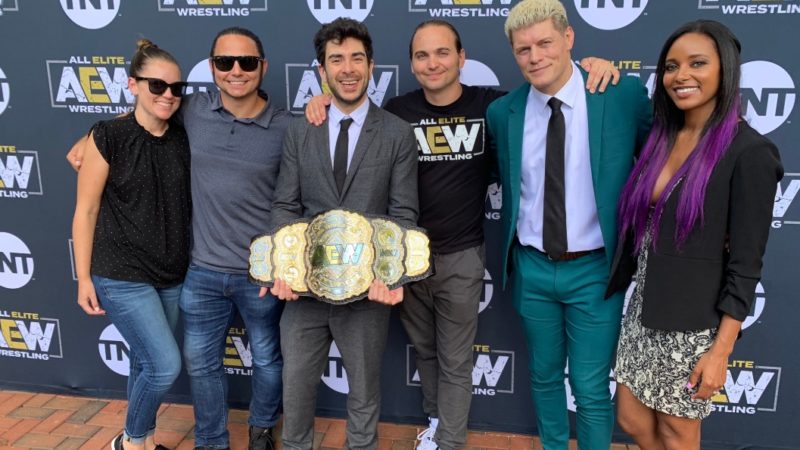 The changes to the broadcast, announced through a WarnerMedia press release, are as follows:

As a result of the changes, it should be noted that the August 22nd episode of AEW Dynamite will go head-to-head with NXT TakeOver: XXV during their second hour (7-8 PM).

AEW Dynamite will air on the changed days and timing outside the USA as well.

AEWPLUS members will watch during the adjusted days and times as TNT. pic.twitter.com/WMg0b3Hb66

Such changes are the last thing that AEW needs at the moment as they build towards All Out. The changes in the schedule might also affect NXT’s viewership as they will air at the same time, against TNT’s NBA coverage.