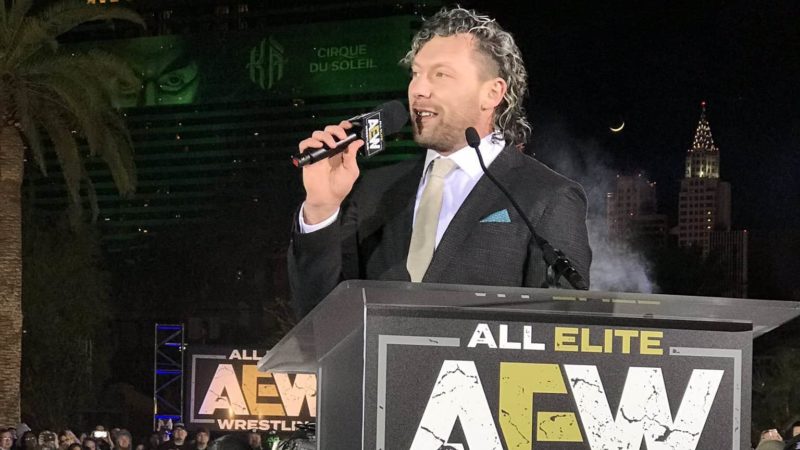 Executive vice president of All Elite Wrestling, Kenny Omega says that the promotion is not looking to compete with WWE.

Omega says that the company is carrying the vision of making AEW a place for alternative pro-wrestling content.

“I think the difference between ourselves and WCW, for example, is that we’re not looking to compete with WWE,” Omega told POST Wrestling. (h/t Wrestling Inc)

Omega expounded that the company is not looking to undermine WWE’s product and they will never tell the fans to not pay attention to the competitors.

“At least a big handful of us aren’t. Other people may have their own motivations or whatever, but, for us, we’re very much focused on just becoming the new [pro] wrestling alternative and I think in today’s new world with digital streaming services and such, a lot of wrestling fans, they’re going to watch everything anyway, and so I want people to enjoy [WWE’s] product if that’s what they’re into. Enjoy it. Watch it. I’m never going to do anything to try and undermine what they do. I’m never going to say, ‘hey, this is a different take on what you did except we did it better’ or whatever.”

You can watch the entire interview in the video embedded below: