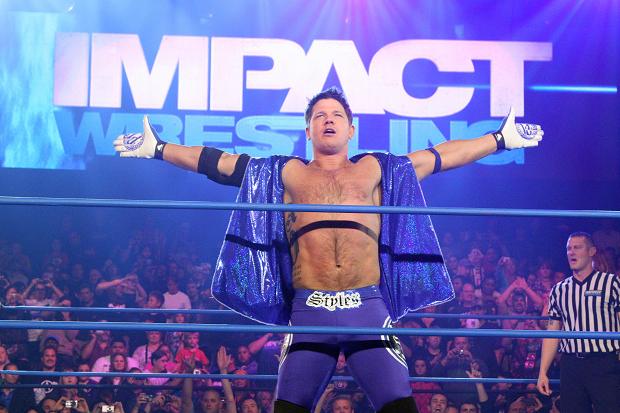 Last week, CM Punk took a shot at AJ Styles after the latter didn’t make a public statement regarding racial equality. Though the tweet has since been deleted, Punk responded to a fan questioning why Styles hadn’t said anything about current events, stating:

“Well. Come one. That one has been obvious for  years.”

In an interview with Prasad RS of The Times of India, Styles was asked about Punk’s tweet. The Phenomenal One opted to move past it, saying:

“I will not react at all coming from a guy like that I don’t respect anyway. It doesn’t really matter. Look, my job as a performer is to perform and get the mind off all the things that have happened throughout the world. I am not going to react to people saying ridiculous and stupid things.”

Styles followed up in the interview, stating that at this point in his career, he’s just wanting to have fun and entertain the fans.