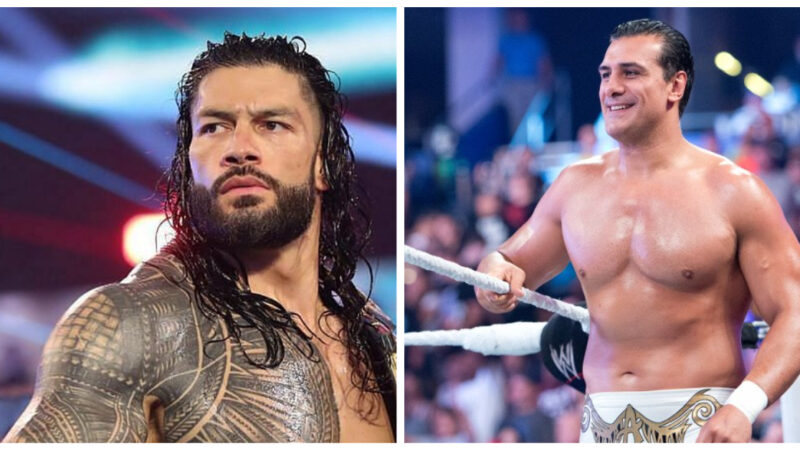 The former WWE star Albert Del Rio has been involved in a controversy for quite some time now. He has pending kidnapping and assault charges, a court case that he is still waiting to proceed.

His next court date is likely to be August 2, but he has an event which he will be a part of  September 31st at the Hecho En Mexico TakeOver.

A poster for that event has started going circulting on Twitter and it has drawn some attention of the fans. They immediately pointed out that the poster had some similarities to SummerSlam 2019’s poster. Undertaker ‘Calls Out’ Major WWE Firing

The SummerSlam poster saw Brock Lesnar, Becky Lynch, Roman Reigns, Kofi Kingston, and Seth Rollins and this new poster featured wrestlers who will be at that event.

Some of those names are former WWE Superstars like Alberto Del Rio, Sin Cara, Andrade El Idolo, and Carlito.

Check out the poster below: