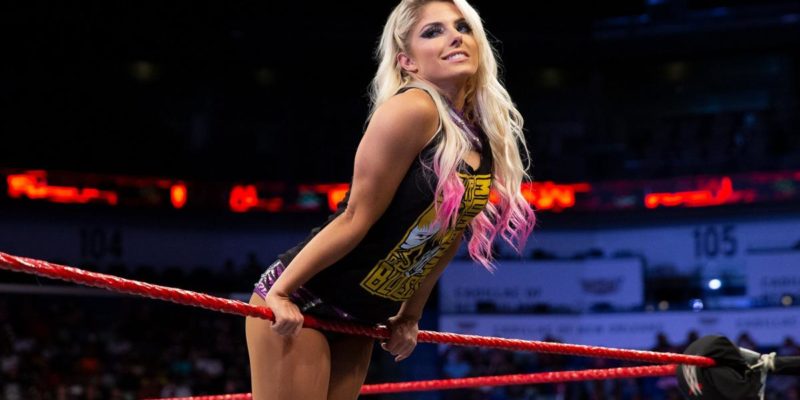 Alexa Bliss has a history with concussions, that cost her months of her career. So she never knows when she might wrestle her final match as a concussion could happen during any match.

Bliss spoke to Fightful, where she said that if she had to hang up her boots, she had another role in mind for WWE. Bliss was briefly an authority figure on television and it seems it is something she would want to do again.

“I don’t know (what I would have done). If I wouldn’t have been able to come back– WWE’s been incredible in helping me with all my injuries and everything. They sought out the best medical team for me and they were incredible by giving me A Moment of Bliss. So maybe more of that route.”

“Maybe General Manager. I like to boss people around so I think it would have been okay. I don’t know, but I’m very fortunate to be back in the ring and I’m happy with where I am now,”

She did her job well. We hope she does not have to retire from wrestling owing to injury.

She is scheduled to defend her WWE Women’s Tag Team Titles alongside Nikki Cross, against Sonya Deville and Mandy Rose at WWE Clash Of Champions.