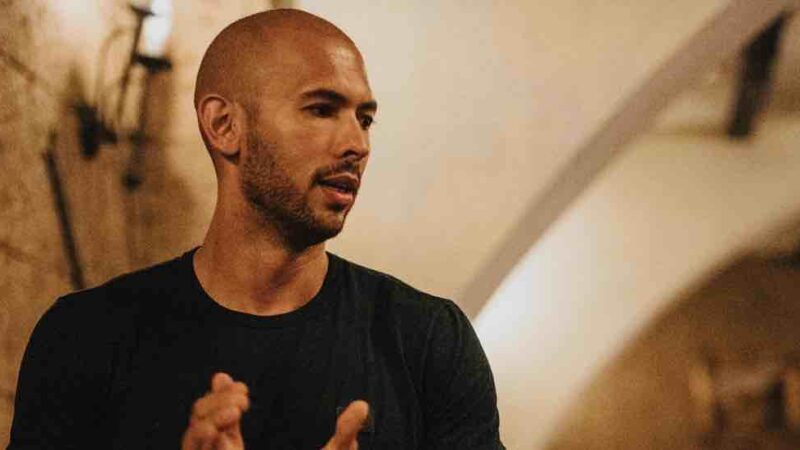 Two female associates of Andrew Tate came forward to defend him, saying he never abused them, the BBC reported about the video interview.

The two women, known only by their first names Beatrice and Jasmin, appeared on the news show Observator on the Romanian channel Antenna 1.

They accused prosecutors in Romania of wrongly naming them as victims in the sex-trafficking scheme they have accused Tate of leading. Insider was not able to confirm that claim.

The women defended the character of Tate and his brother Tristan, saying they never saw them to be “aggressive or rude.”

“They’ve always respected people,” Jasmin said. Beatrice then said she had never felt threatened by the Tates or their security personnel.

“If I was, I wouldn’t be stupid enough to stay in that house,” she said.

They also said prosecutors in Romania had mistakenly considered them to be among the six victims on which they have built their case against the Tates.

Prosecutors have not named any of the women themselves, making this detail difficult to verify.

A press release by Romania’s DIICOT investigations agency, published after Tate’s arrest on December 29, 2022, said that there were six victims, one of whom alleged she had been raped.

“You can’t describe me as a victim in the case file if I’m not a victim,” Beatrice said.

The women showed tattoos they had reading “Property of Tate” and “Tate Girl.” It was not clear when they got them.