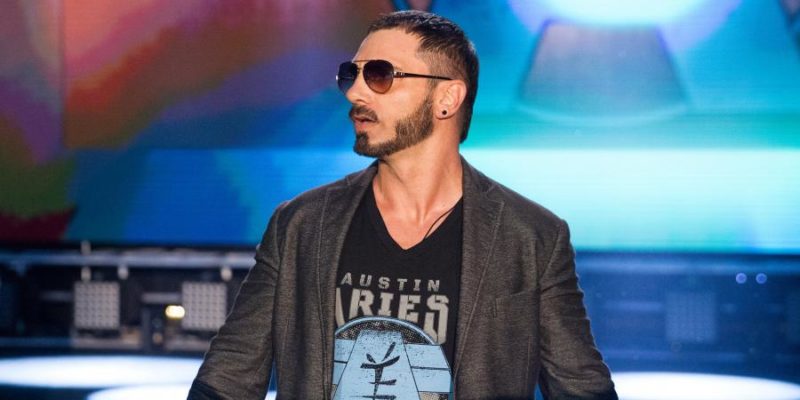 Austin Aries hasn’t been seen since Impact Wrestling’s Bound for Glory event back in October. Aries dropped the Impact World Championship to Johnny Impact at the show, but seemingly no-sold the finish to the match before getting up and flipping off the crowd and Don Callis.

Since then, he’s appeared for several independent promotions, and even faced Eddie Edwards several times in the Chicago-based Warrior Wrestling. Now, though, it looks like A Double has found himself a new home with Major League Wrestling.

MLW tweeted out the announcement last night, revealing a graphic for the former world champion while simply stating “We’ll just let the graphic below speak for itself…”