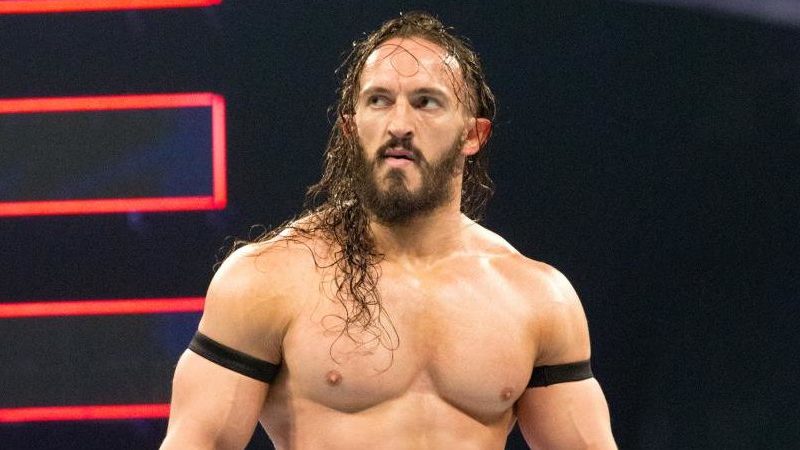 We noted before how the former Cruiserweight Champion Neville finally got released from WWE last week after a year full of speculations and rumors.

The latest edition of Wrestling Observer Newsletter provides some update on his situation, and it reveals that the former NXT Star actually tried to get released from his contract when he quit Raw back in October last year.

However, Officials didn’t want to set a precedent where unhappy stars like Neville could walk out like this and end up on companies like NJPW, so they chose to freeze his contract instead.

Regarding his release, it’s been noted that there is no non-compete clause in effect, meaning that the former NXT Champion is free to compete anywhere he wants to.

There are obvious speculations about the former WWE star possibly making an ALL IN appearance but there is no news regarding it actually taking place.