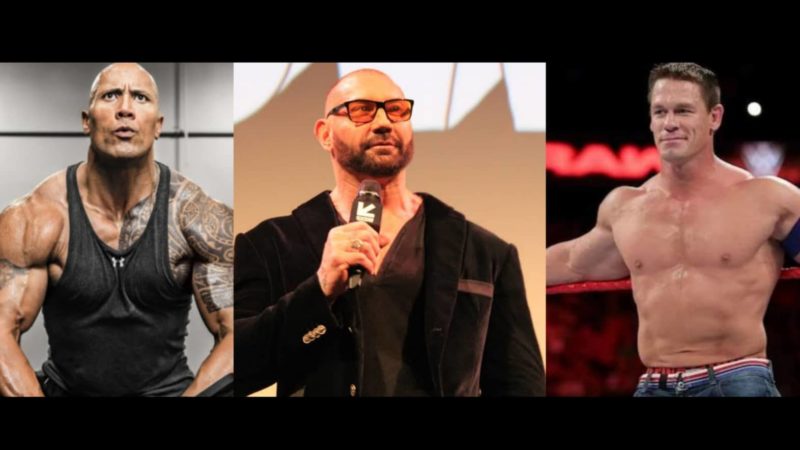 Batista is not only a 6-time World Champion in the WWE but he’s also a worldwide megastar having starred in multiple blockbuster movies that have grossed billions of dollars. However, he’s not the only former wrestler who made it big in Hollywood, he shares this with John Cena and the man himself – The Rock.

Earlier this year, John Cena was confirmed to be a part of the Fast and Furious franchise and will also appear in the series’ 9th movie in 2020. The Rock, on the other hand, has already starred in multiple F&F movies as Luke Hobbs and will star in “Hobbs and Shaw” – an F&F spin-off starring himself and Jason Statham teaming up together.

However, when a fan suggested that Batista should also join the franchise as a villain and star alongside Cena and the Rock, the Animal straight out declined the suggestion. Batista said that he’d rather make “good movies” than appear in the Fast and Furious franchise.

Although Batista seems uninterested to be a part of the Fast and Furious franchise, he might want to share screen space with Cena and the Rock in some other movie. However, fans who were really looking forward to the three World Champions crossing paths in an F&F movie, for them this is extremely disappointing.