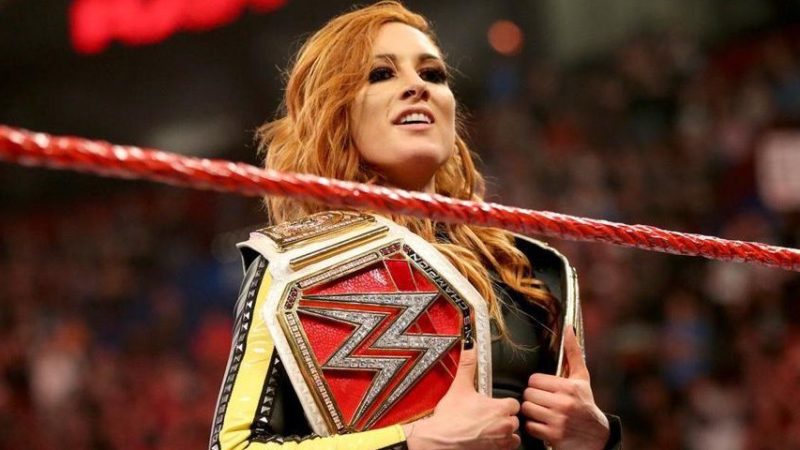 Becky Lynch picked up a victory over Shayna Baszler at WrestleMania but she did so with a flip on the Kirifuda Clutch instead of a clear pin.


Now it appears that this finish was done with the intention to prolong the feud and the Man herself is teasing that the rivalry between the two is not over.

The Raw Women’s Champion was interviewed backstage after the Show Of Shows and talking about Baszler, she said that if the former MMA star has a problem with the finish, then she knows where to find her:

“Well, Shayna has a problem. She thinks she has my number, she certainly doesn’t,” said Becky. “But if she has a problem with that finish tonight just tell her to not go missing. She knows where to find me. I’ll be holding down the fort. Every single week.”

As we noted before, WWE has already taped the Raw after WrestleMania and it would be interesting to see if these two have a confrontation at the show.