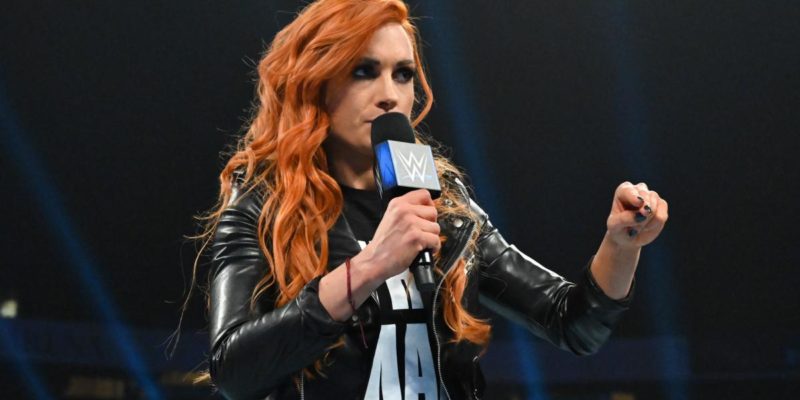 Becky Lynch is one of the persons who has changed the path of her career with the help of fan reaction and became one of the top stars of the company.

However, while she main evented WrestleMania last year in a packed stadium, Lynch will have to wrestle without an audience at this year’s edition of the show.

The current Raw Women’s Champion discussed this change during her recent interview with ESPN.com, and mentioned how she is someone who has fed off the energy of the crowd:

“I’m somebody who has fed off the energy of the crowd so much, and it’s been my connection with the crowd that has gotten me to where I am and I know that without those people I wouldn’t be doing what I’m doing.”

Continuing on the topic, the former NXT star admitted that you are not going to get the same gratification that you get in front of an audience:

“You’re not going to get that same gratification that you go out in front of an audience and they let you know how well you are doing, how well you’re not doing — and they’re responding to you constantly. There’s less self-gratification, but more concentration of the nuances and what your message is. Why do I want people to care about why I’m going to mess Shayna Baszler up so much?”