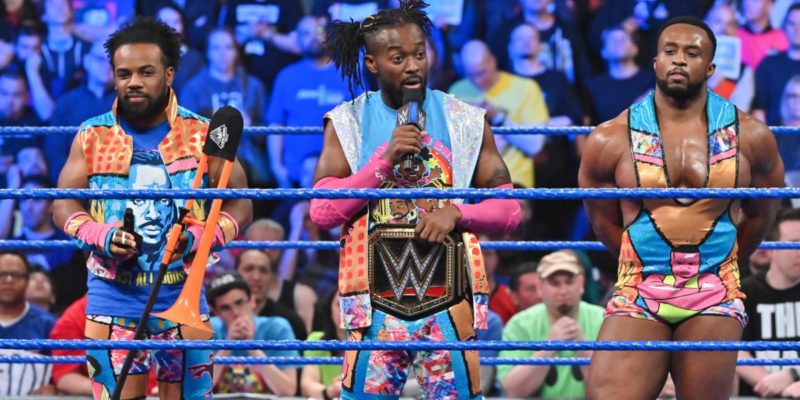 A lot of people were disappointed with the way Kofi Kingston’s WWE Championship reign ended and Kingston himself has previously said that he was not a fan of the ending of his match with Brock Lesnar.

The former World Champion recently had an interview with Sports Illustrated to promote his upcoming Netflix film, The Main Event which will be releasing on April 10.

During the interview, the New Day member revealed his reaction to learning that he would have to lose to the Beast without getting any offence:

“I was in the same boat as a lot of people. When I found out that it was going to end the way that it did, I had a different version. But at the end of the day, we are charged with going out and playing the role, and that’s really all we can do. I was so blessed to have had the WWE Championship. The way that it came about, everything was just so serendipitous. From me having to wait 11 years to get a single title shot, then I was finally able to achieve the dream against a guy like Daniel Bryan, who was in the very same role as me five years before, when the people were demanding he become WWE Champion.”

Later in the interview, Kofi Kingston also revealed that he had a different version of the match in his mind and said “I would have liked for it to end differently”