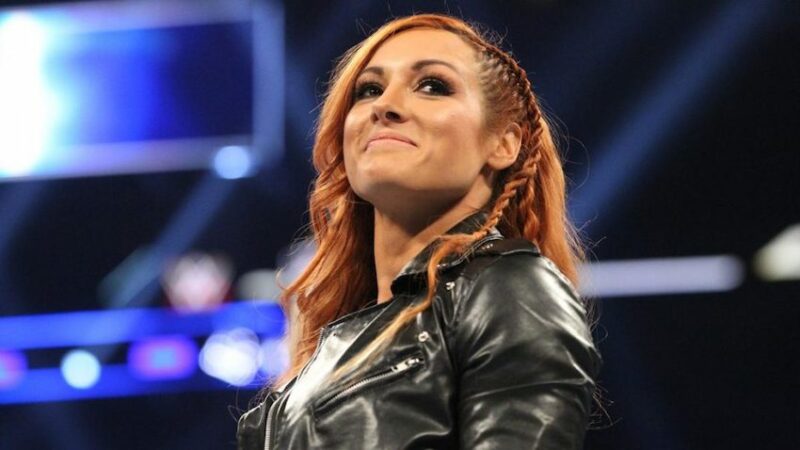 WWE star Seth Rollins and WWE RAW Women’s Champion Becky Lynch are the power couple of WWE. They portray heel personas in WWE programming but when it comes to real life, they are kind-hearted. They recently worked a WWE Live Event at the Kitchener Memorial Auditorium in Kitchener, ON, CA. It turns out they had stopped for a young fan outside the arena at a live event last night and called her over to take a picture. A picture recently emerged on Reddit. You can check it out below: 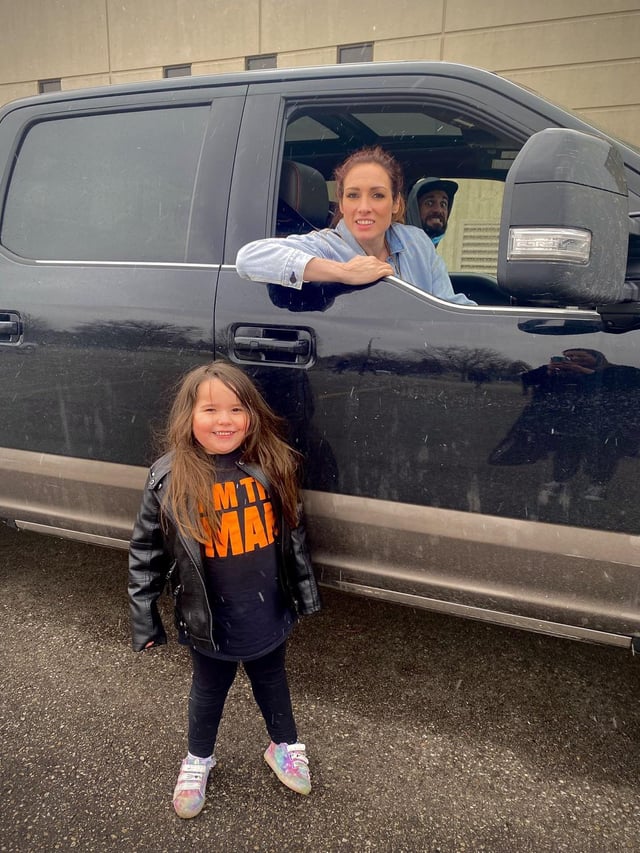 At the show, Rollins had teamed up with Kevin Owens to defeat The Street Profits (Montez Ford & Angelo Dawkins) and Alpha Academy (Chad Gable & Otis) while the WWE RAW Women’s Champion Becky Lynch retained her title against Rhea Ripley. Lynch was set to defend her title against Bianca Belair at WrestleMania 38 but after a brutal assault by the champ, she was ruled out of action. By the looks of it, Lynch doesn’t have an opponent for the show. Who knows, the fans might end up witness Stratus stepping up as the challenger for the title. She has been teasing for a return to the ring and a possible title run.

Speaking about Seth Rollins, he is without and opponent as well and multiple reports state that he is slated to square off against a returning Cody Rhodes, who previously served as the EVP in AEW. It was recently noted that ‘The Visionary’ was summoned to WWE Chairman Vince McMahon’s office for a meeting on Monday morning. Rollins received a text from Vince himself as it read:

“Someone from my office is going to be reaching out to you to set up a meeting at corporate headquarters,” the text read. “I want you in my office at 9 a.m. on Monday.”

We will see how this storyline moves forward.