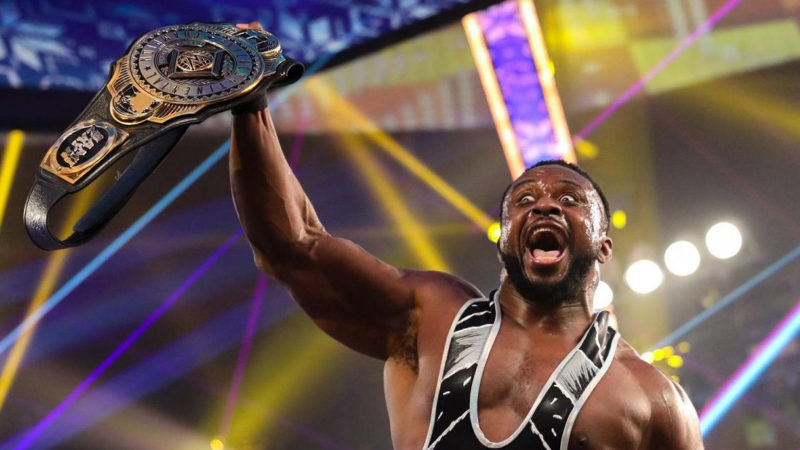 Big E has been out of action due to a neck injury he suffered back in March of this year on Friday Night Smackdown. Many fans were worried his career was over but thankfully, he has been recovering well so far.

During an appearance on The MMA Hour, Big E talked about his neck injury and how WWE has been taking care of him.

“I’m still getting paid, I have no complaints with the way they have taken care of me. I’ve been paid very regularly. My money hasn’t gone down at all. They’ve also helped me they sent me like a bone stimulator as well to help accelerate the growth of the bone. Medical has been there, they’ve done a great job. There’s been no expense either with my medical stuff. So yes, I’ve been taken care of for sure.”

It is likely Big E will still take a very long time until he is back to competing inside the squared circle, so fans will simply have to wait for his return.