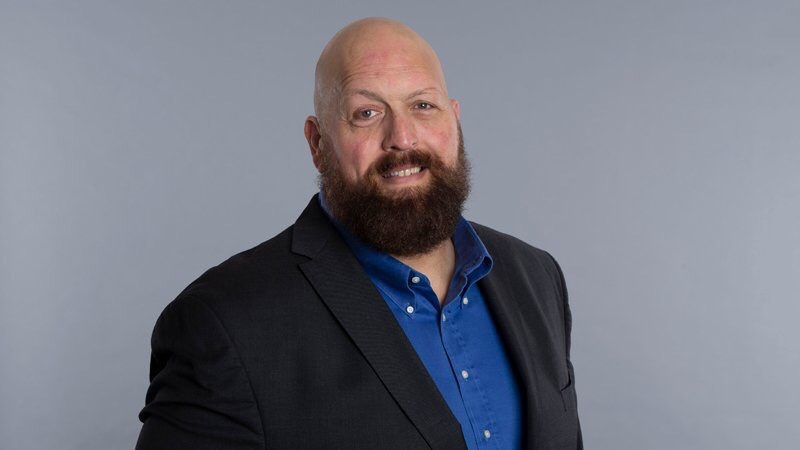 Is Big Show about to become Captain Insano? Very interesting to note that All Elite Wrestling has trademarked ‘Captain Insano’. This trademark was filed on March 3rd, 2021. This is also most famously, the fictional World Championship Wrestling wrestler that was played by Paul Wight, the former Big Show in the classic Adam Sandler movie – ‘The Waterboy’. AEW has listed toys, clothing, video games in addition to “Entertainment services, namely, wrestling exhibits and performances by a professional wrestler and entertainer”. The former Big Show recently ‘ruined’ his AEW debut promo.

In other news regarding Paul Wight, current AEW Executive Vice President and former TNT Champion, Cody Rhodes discussed how AEW Dark: Elevation which is the program that Wight will be commentating on, will be different in comparison to AEW Dark. Cody stated the comments during a conference call Wednesday ahead of the AEW Revolution PPV.

“I would want people to tune in for the first AEW Dark Elevation, and, you know, Paul Wight joining us on commentary, first time for him, really, in his career, as an analyst and broadcast journalist as [Bobby] Heenan used to put it,” said Rhodes on the call. “I think, to give you a little spoiler, potentially, on AEW Dark Elevation, again, I want everyone to watch and see, but it’s going to be similar to Dark, but there should be more of a focus on individuals who are part of our roster. Tony Schiavone is the one who is spearheading that. I think you’re gonna see some one-to-one pieces, some sit down interviews. I think you’re gonna see a little bit more of a character insight, not unlike you see with American Ninja Warrior or even my other show on TBS, Go Big Show, where we learn a lot more, hopefully, about why these wrestlers are stepping into the ring, why these men and women are competing, what this means to them and their place in AEW. So I think that, and a few other items, of course, the biggest item being Paul Wight, will separate AEW Dark Elevation from its predecessor, AEW Dark.”

Credit to BleedingCoolNews for the transcription.