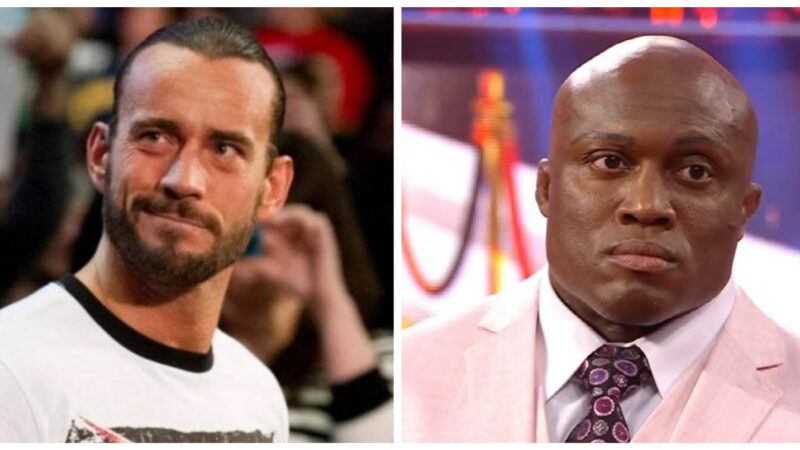 The current WWE Champion Bobby Lashley recently responded to some reports of CM Punk that stated that he was being preferred to win the ECW Championship. Ric Flair Debuting In AEW With CM Punk?

During the latest edition of Broken Skull Sessions, Lashley revealed that he was not aware of the conflicts that happened backstage regarding him becoming the ECW World Champion in 2006.

“I was so clueless to wrestling. I never looked at the dirt sheets, anything. I didn’t know anything. I’m out there just living in the moment. So when I got put into this, later on I realized how much hate, how much stuff was going on. I never knew. This is like years afterwards I started reading this stuff and it was like Heyman made a comment on it somebody else did, and I was like, ‘Wow, I didn’t know all of this stuff was going on in the background.’ I thought it was just, me going out there and having fun. A lot of things in wrestling business, I was just clueless to it,” said Lashley.

‘The All Mighty’ confirmed reports of CM Punk being preferred to him to become the ECW Champion at the December to Dismember pay-per-view.

“I think that I read that I was not supposed to win it. They wanted Punk to get the push at this time. I don’t know what it was. It was chaos that day. There was a lot going on,” said Lashley.

Lashley is set to defend his WWE title against WWE Hall of Famer Goldberg at SummerSlam pay-per-view while, CM Punk is slated to debut in AEW.