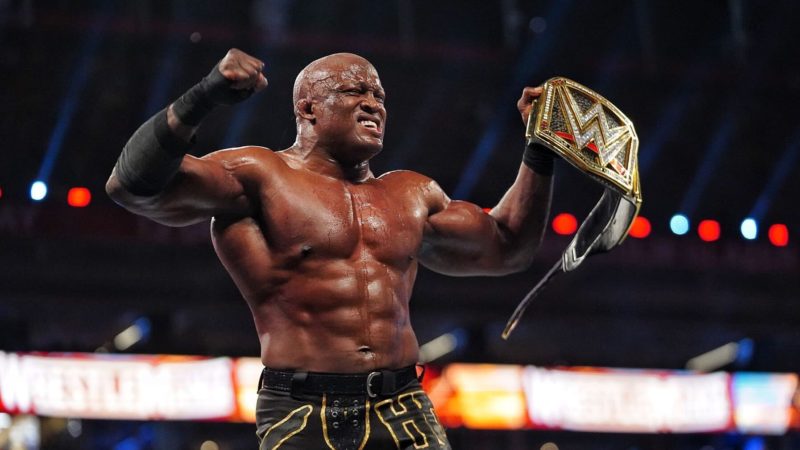 WWE star Bobby Lashley is enjoying his time as the WWE Champion on Monday Night Raw. He will be defending his title against the former WWE Champion Drew McIntyre at WWE Hell In A Cell.

On this week’s edition of Monday Night Raw, McIntyre joined forces with Viking Raiders and went up against the team of Lashley, AJ Styles and Omos. The finish to the match saw McIntyre picking up the victory for his team after he pinned The Allmighty. CM Punk ‘Looks Older’ In New AJ Lee Photo

Dave Meltzer recently posted in the F4Wonline.com forums about The Scottish Warrior pinning the WWE Champion after a Claymore Kick. He spoke about the story which is all about McIntyre aiming for the title. But, McIntyre getting the pin after hitting his signature, Claymore helped gaining the momentum.

“The story is Drew chasing the title for months and saying that if I hit the Claymore I can win the title because it will pin him. I watched every Drew interview and never once was the end goal hitting the Claymore, it was always the title. So he proves he can and it does. Particularly with Lashley having the clean win at Mania, giving Drew this pin with his move in the tag match on this show and giving him momentum makes all the sense in the world.”

Meltzer further added that this is the way to build up a title match and telling a story in the process. He also noted how the announcers botched the call unlike what happens in Japan.

“You literally have had to never study any pro wrestling in your life to not understand this booking. It’s the hallmark of making pins matter and using them to build title matches and tell a story.

The announcers totally botched the call, which never happens in Japan. In Japan, Kevin Kelly is telling you the story ahead of time to be ready when it happens and why it matters even before it happens half the time.”

We will see what is the outcome of the WWE title match at this Sunday’s Hell In A Cell pay-per-view.