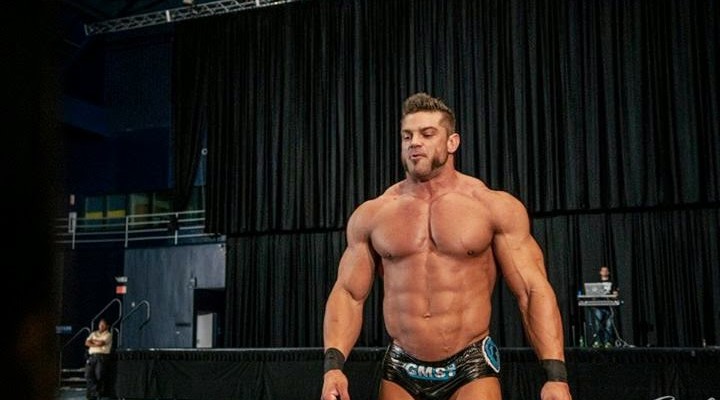 Speaking to The Mirror, Cage said that his dream has always been to step into the ring with The Phenomenal One.

“My all-time dream match has always been AJ Styles. That might be a little hard to come to fruition right now though. Chris Sabin and the Amazing Red are the more desirable ones. Chris Sabin holds the record for most reigns as X Division Champion, I feel like that match may be a possibility.”

AJ Styles, who himself has held the X Division title before, is working in WWE since he joined in 2016 while Cage is in Impact Wrestling. Cage signed with Impact Wrestling in January this year and has been on a roll since. It doesn’t look like both of them will be facing each other any time soon, but it will be an interesting matchup nonetheless.