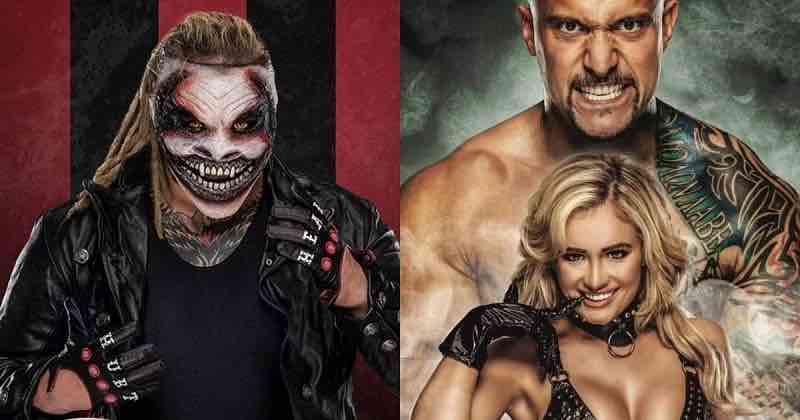 The former WWE star Bray Wyatt seemingly enjoyed the recent development of the storyline between a returning Karrion Kross and the Undisputed WWE Universal Champion Roman Reigns. Wyatt recently liked a Twitter post made by WWE regarding the ignition of the feud.


Karrion Kross has his sight set on Roman Reigns

According to Fightful’s paywall, Karrion Kross could be inserted into the feud between Drew McIntyre and Roman Reigns. In fact, a pitch was also made for Kross being involved in a match for only one of Reigns’ world titles, instead of both.

We’ve also heard of a specific pitch within creative and one of the reasons for it. Among the pitches we’ve learned is that Kross would be inserted into the Drew McIntyre-Roman Reigns feud and be involved in a match for one of Roman Reigns’ world titles, as opposed to both.

It was added that the USA Network wanted a top title to be featured on Monday Night RAW more often, because Reigns doesn’t appear on the show much at all. Kross’ return has received mixed reaction from the fans. We will now have to see what WWE has in plans for the former two-time NXT Champ.