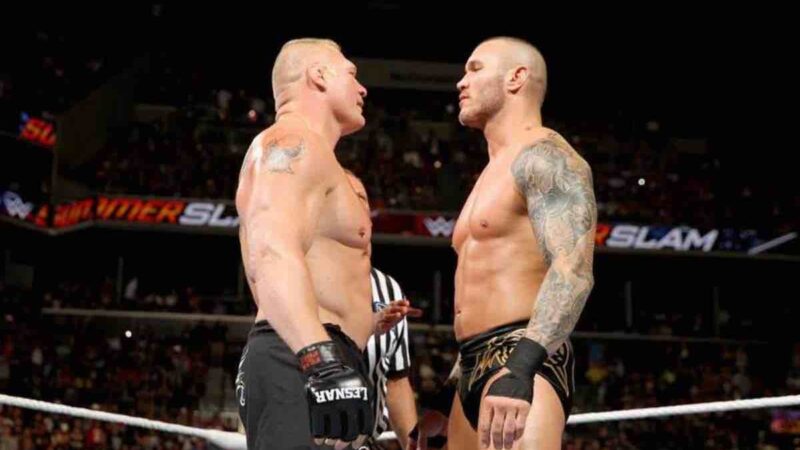 It was previously reported that WWE Superstar Roman Reigns is certainly one of the top competitors in the company right now and has been on a solid run as the WWE Universal Champion, but he is losing his top spot to two WWE Smackdown women. Roman Reigns successfully defended his WWE Universal Championship against WWE Hall Of Famer Edge and Daniel Bryan in a triple threat match in the main event of Night Two of WrestleMania 37. Roman Reigns might also be losing Paul Heyman eventually.

According to the Wrestling Observer Newsletter, WWE does have a plan B for Roman Reigns at SummerSlam, should Randy Orton not be able to compete.

Orton may need back surgery and those with knowledge of the situation said that the planned Reigns vs. Orton main event for 7/30 at Nissan Stadium in Nashville is in jeopardy. There is a backup plan for Reigns but we were told at press time the plan was not Riddle. There are limited options, with Cody Rhodes also hurt. They can put anyone in there, but aside from Seth Rollins, Drew McIntyre and Bobby Lashley, or possibly Gunther, nobody besides Riddle seems even remotely ready for that level. I suppose he could destroy Omos, but Omos lost the feud with Lashley, not that it matters with WWE booking.