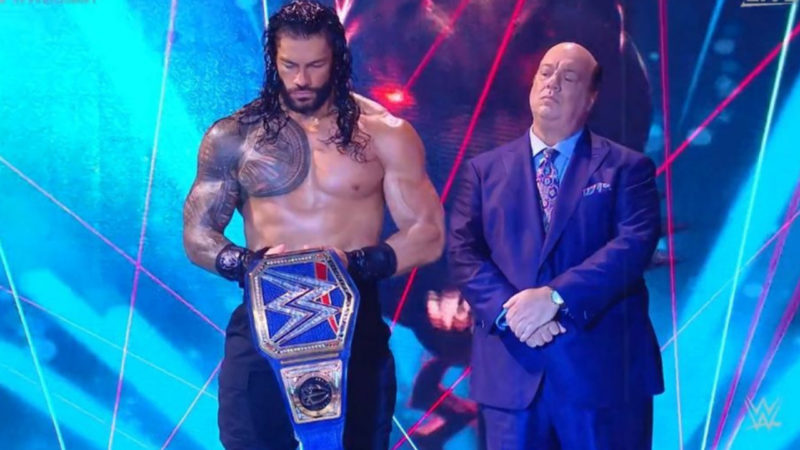 Roman Reigns also successfully retained his WWE Universal Championship against Cesaro in the main event of WrestleMania Backlash. Since then it has been a wonder as to who will be The Tribal Chief’s next challenger.

“I do. I think it’s a respect that the more he does, the more respect he will gain. It’s kind of like Cena. Even though people boo Cena or do the Angle chant when Kurt would come out, you knew, and fans still respected those guys because they were professional, and they performed every night on that level. So, I think Roman Reigns is going to have the same thing happen to him too. He is doing what he doing now.

Again, it’s authentic, and you have; I don’t care how good he is; it only helps to have a guy like Paul Heyman standing by your side too and cutting the promos he is doing. So, all those things are going to add up to a culmination of his career, and eventually, there is going to be a change and another babyface run or another babyface explosion, but don’t do it until it’s absolutely necessary because Paul Heyman is, man, between him and Cornette, they both, two of the greatest promos ever in professional wrestling and Roman Reigns ain’t too bad either. As long as he gets to be himself. Yeah. I certainly think there is another babyface run for Roman Reigns,”