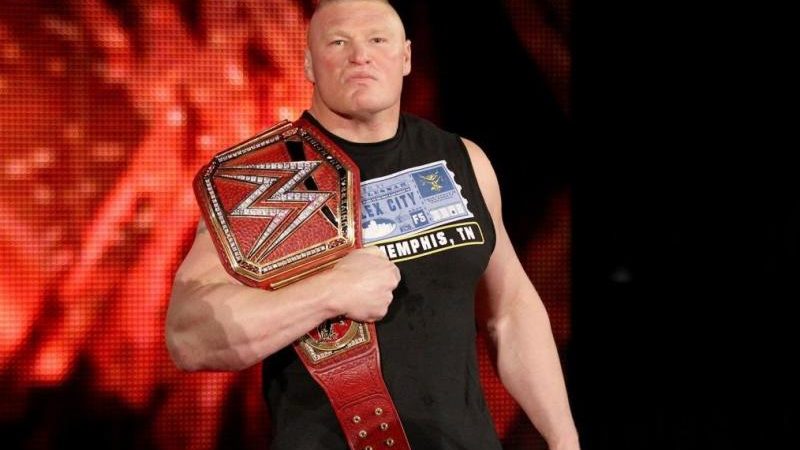 Universal Champion Brock Lesnar is yet to resurface after his controversial victory over the Big Dog at The Greatest Royal Rumble earlier this year. The Beast Incarnate is currently on a record-breaking title reign after surpassing CM Punk’s historic 434-day reign back in 2012-13.

After missing several pay-per-views including Backlash and Money In The Bank, the Beast is set to skip the upcoming Extreme Rules as well. As per reports, Brock Lesnar might return at Summerslam and could be slated for an appearance on RAW the very next night.

Lesnar’s return to the ring will spice things up in the red brand as Bobby Lashley and Roman Reigns fight for supremacy with Braun Strowman waiting to cash-in his Money In The Bank contract to win the elusive Universal Championship.

Summerslam is scheduled to be held at the Brooklyn Center, New York on August 19.