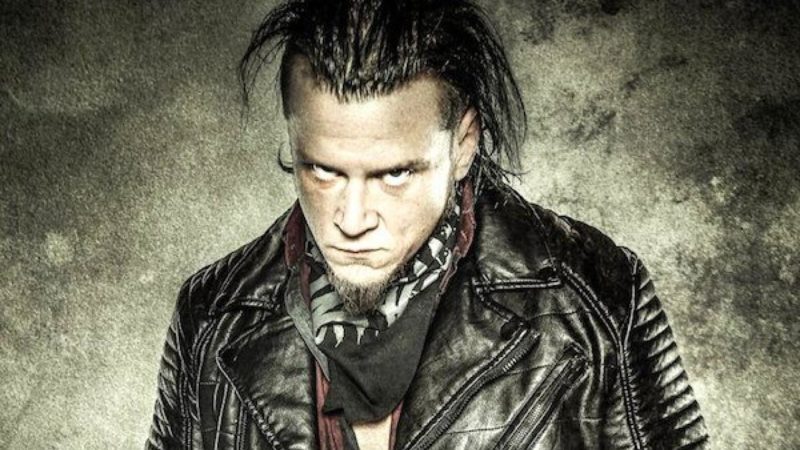 Sami Callihan has been one of the biggest villains in professional wrestling throughout the year of 2018. The Death Machine caught a lot of attention and hate when he injured Eddie Edwards earlier in the year. With Impact using the injury as an angle, Callihan became one of the most dangerous members of the Impact roster.

Since then, he’s gone after the members of Lucha Underground, Pentagon Jr, and Fenix, starting a heated rivalry with the former Impact World Champion. Callihan isn’t just going after those in his own company, however, as he’s been calling out Ring of Honor and Chris Jericho as of late for not booking him or other Impact talents on their shows.

After weeks of harassing Jericho for not including him on his cruise, Y2J finally conceded, setting up Impact’s top villain with another villain from ROH and NJPW.

Sami Callihan will go one on one with “The Villain” Marty Scurll, and it seems that The Callihan Death Machine finally got his wish. We may be seeing the beginning of the Impact/ROH war, with Callihan himself leading the charge.