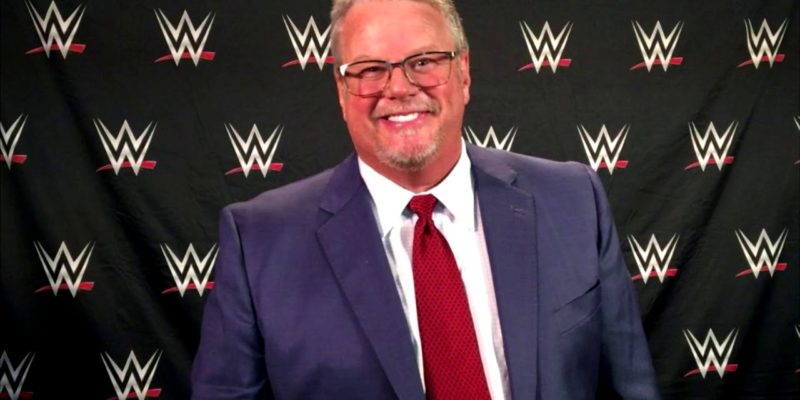 WWE expanded from a regional territory in 1980 to one of the biggest wrestling companies in the world in 1990 however things started falling apart for the promotion after that.

The company faced serious financial crisis in the early 90s and it went on until the Attitude Era kicked in and the promotion started winning the Monday Night Wars.

During the recent episode of Something to Wrestle With podcast, Bruce Prichard recalled the time and revealed that at the time, there were talks of possibly downsizing the promotion back to a regional level:

Though later in the episode, Prichard revealed that the idea didn’t go further than the discussion stage and the talks eventually died after the company found the right formula to beat its competition.