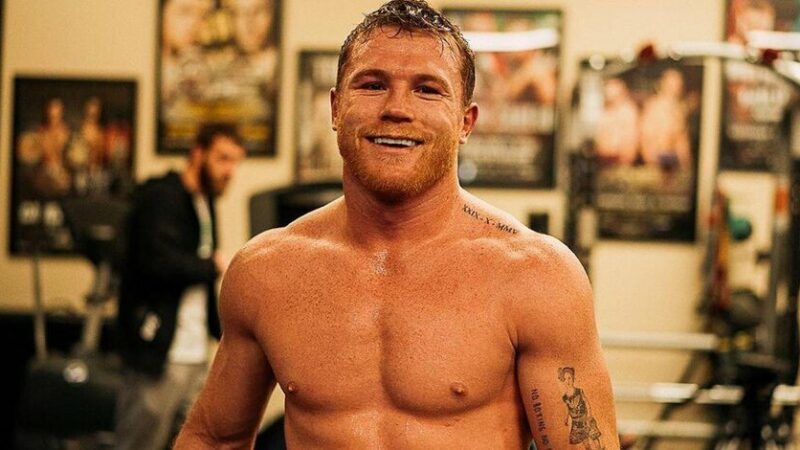 Saul Canelo Alvarez is without a shadow of a doubt one of the greatest boxers in the professional boxing world right now. Canela Alvarez also recently leaked very sad news about Manny Pacquiao.


Canelo Alvarez had tested positive for clenbuterol, a substance that has steroid-like effects but is not a steroid. It is also widely used by bodybuilders and other athletes. It is a potent, long-lasting bronchodilator that is prescribed for people with breathing disorders, decongestants and other issues.

He had tested positive for clenbuterol on March 5th, 2018 before his boxing match against Gennady Golovkin. It was revealed that urine samples taken from Alvarez in Mexico by VADA (Voluntary Anti-Doping Agency) back in February of that year tested positive for the controversial substance.

It was said that Alvarez had eaten contaminated meat as cows in Mexico are given clenbuterol as a cattle-enhancing substance. Gennady Golovkin also shared his thoughts regarding the matter.

“You know I don’t think [that he’s telling the truth] from what I saw. You know I saw so many doctors, doctors sent me photos, just said, ‘look, he’s [putting in] injections to muscles’ and used I don’t know where. I don’t know why his coach [brought] him, something like pills.”