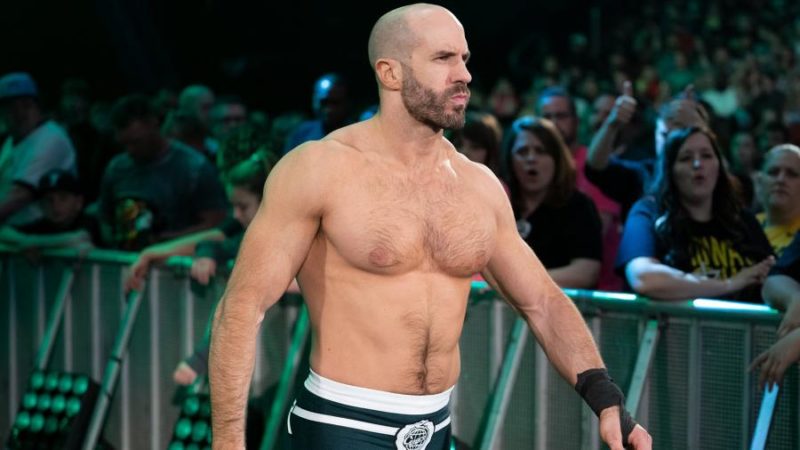 Cesaro has been on the receiving end of a solid push in recent weeks, as he competed in excellent matches with the likes of Daniel Bryan and others. He also had an impressive showing at the Smackdown Elimination Chamber match. He also challenged Roman Reigns for the WWE Universal Championship at WWE WrestleMania Backlash last Sunday. The results of the match were leaked last week.

In the end, The Tribal Chief defeated The Swiss Superman with a Guillotine choke submission move and was successful in defending his WWE Universal Championship. Now that Cesaro has lost, many fans have been wondering what is next in store for the Swiss Superman.

On the latest episode of the Wrestling Observer Radio, Dave Meltzer talked about what is next in store for Cesaro. Despite Cesaro getting his main event level title shot, he was not able to capitalize on the opportunity and win the title. As stated from the booking, it seems a rematch may not be in the works at this moment, but could happen in the future.

“This match was not — that finish was not a finish to build a rematch whatsoever, then again, look at the Daniel Bryan finishes and they did three of them.”