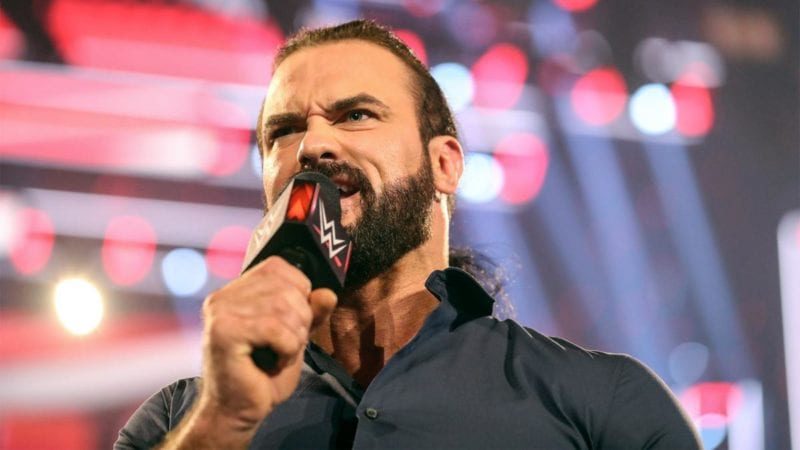 Drew McIntyre remains one of the top Superstars in all of WWE and has competed against the best of the best the company has to offer. He is also a former WWE Champion as he won the title on two different occasions. Drew McIntyre was unable to win the WWE Championship from Bobby Lashley on Night One of WrestleMania despite his best efforts. In a repeat of what took place at WrestleMania 37, Drew McIntyre competed against Bobby Lashley and Braun Strowman for the WWE Championship on Sunday’s WWE WrestleMania Backlash pay-per-view. Despite putting on an incredible performance, the Scottish Warrior was not able to win the WWE Title again. Drew McIntyre also apparently ripped off Monday Night RAW star.

On the latest edition of Wrestling Observer Radio, Dave Meltzer talked about what could take place at the  WWE Hall In A Cell pay-per-view next month.

I mean they did the thing with freakin’ Cesaro and Seth [Rollins] so it’s got me thinking that Seth and Cesaro are going to do a Hell in a Cell, and I guess you could do Lashley and McIntyre because they’ve done a lot of matches together and obviously, the finish of the three-way, which was what everybody expected, does lead itself to another match with Lashley and McIntyre as well.”

h/t toRingside News for the transcription.