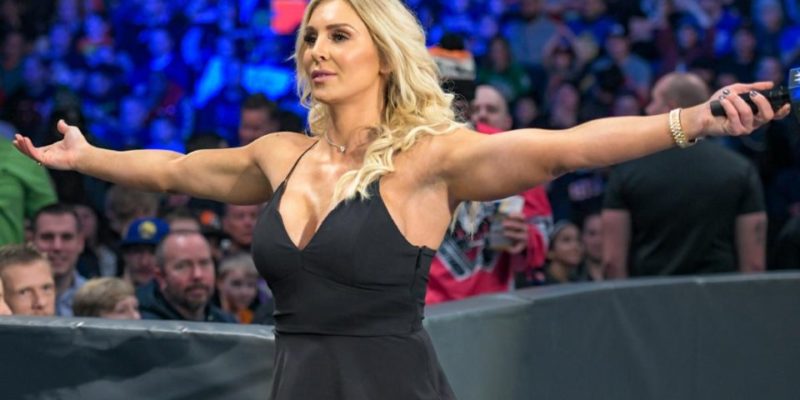 Charlotte Flair has achieved a lot of things in her WWE career but some people still recognize her as the daughter of Ric Flair and according to the WWE Star, she is bothered by this label.

The former Women’s Champion recently had an interview with talkSPORT where she talked about her last 2 title reigns being very short and more.

Flair had called out ESPN for listing ‘Ric Flair’s daughter as a career achievement in an article back in March. Recalling the issue, the Raw Star said that she still gets bothered by the label

“I still get bothered, going into WrestleMania last year we were at ESPN, me, Becky [Lynch] and Ronda [Rousey] and they had both girls’ highlights and mine was like ‘Ric Flair’s daughter.’ I did the Sports Illustrated body issue—first one ever, male or female—Sports Illustrated accomplishments and that’s what you label me as? In this women’s evolution? Seriously? No, it still bothers me.”

The former Champion went on to explain that seeing graphics listing her as Ric Flair’s daughter still bothers her and claimed that her dad couldn’t have touched her athletically:

“It still bothers me when I see my graphics sometimes and I see Ric Flair’s daughter as part of my graphic, what is that got to do with who I am? Yes, he’s my dad. Yes, I’m continuing his legacy. Yes, I have some of my father’s nuances, but my dad couldn’t touch me athletically. It still bothers me. My dad being referred to as Charlotte’s dad will be the biggest history I can make [Laughs].”