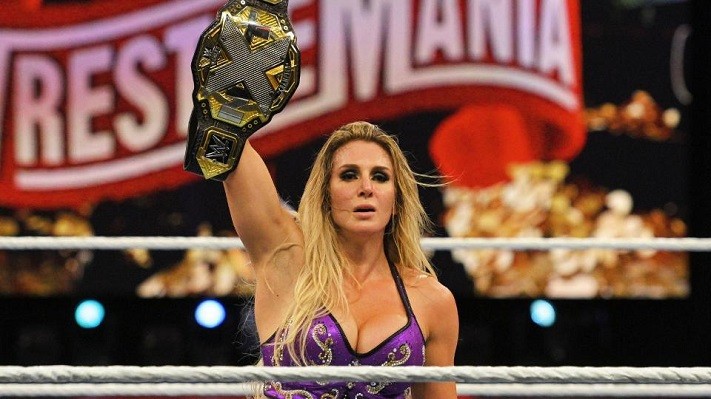 On Friday, TV Guide broke the news that Flair will be defending her title in a Triple Threat Match against challengers Rhea Ripley and Io Shirai.

WWE has been building towards a triple threat over the last few weeks and as seen on this week’s episode of WWE NXT, Ripley and Shirai’s main event match ended in a no-contest after Flair attacked both of them.

The Triple Threat Match was eventually confirmed by WWE on Twitter:

#TheQueen @MsCharlotteWWE will defend the NXT #WomensTitle in a #TripleThreat Match against @RheaRipley_WWE & @shirai_io at #NXTTakeOver: In Your House, as first reported by @TVGuide! https://t.co/uaNffjc6aC

WWE NXT TakeOver: In Your House will take place on Sunday, June 7, 2020. The event will be live on the WWE Network and more matches are expected to be confirmed for the show.

Here is the updated card for TakeOver: In Your House: