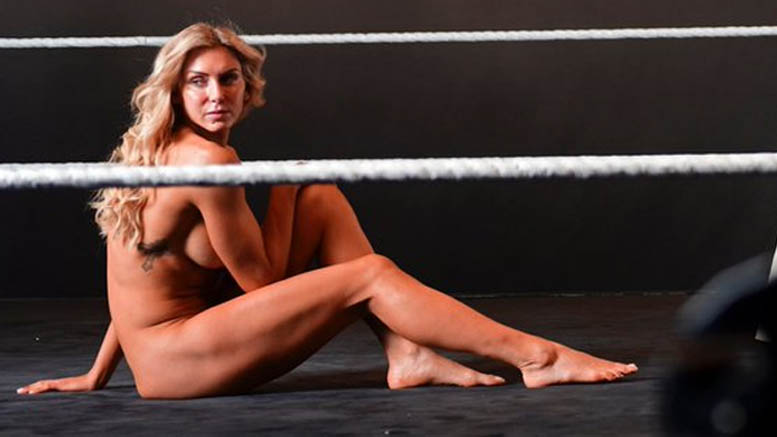 No designer clothes, no makeup, no filters.
Nothing to hide. Everything to be proud of.
Every woman is a queen, never forget you wear your crown everyday.

HONORED to be in this year's @ESPN #Body10 and represent the amazing women of @WWE. pic.twitter.com/5lH0XntgOX

WWE has reported that former Women’s Champion Charlotte Flair will be featured in BODY10 – the 10th Anniversary of ESPN The Magazine’s “Body Issue”, which will be on sale June 29.