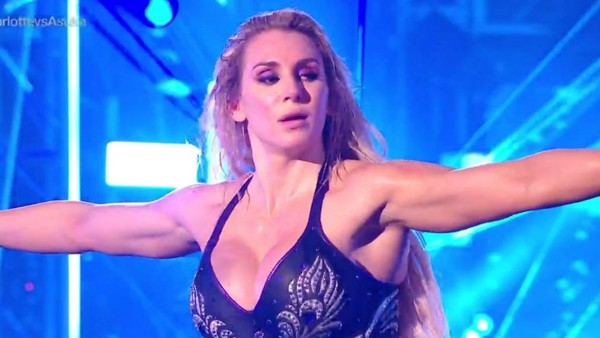 On this week’s episode of RAW, Charlotte came up short in her match against Asuka. Flair was later attacked by Nia Jax backstage and as it turns out, there was more to it than what meets the eye.

On Wrestling Observer Radio, Dave Meltzer revealed that this was done to write Flair off TV. Meltzer reported that Flair needs surgery and that she might be out of action until SummerSlam this year.

However, Meltzer also said that a SummerSlam return isn’t a “100% either”.

We reported earlier that Charlotte Flair was supposed to be the face of the women’s division after Becky Lynch’s temporary exit from the company due to pregnancy. However, now that the Queen is out of action, someone else might have to rise to the occasion for a while.