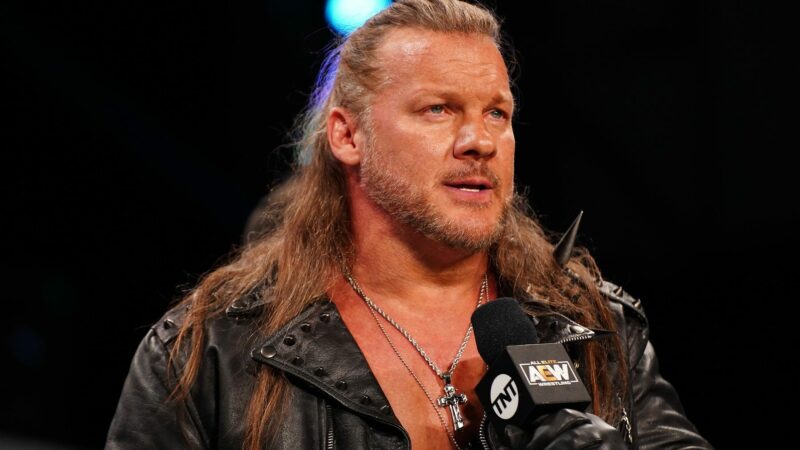 Chris Jericho has been hospitalized, leading to Fozzy canceling a show.

“Tonight we were devastated to learn that Fozzy will have to cancel their planned date with us in Swansea tomorrow.

“Chris was checked into Hospital by doctors, with a non Covid related, treatable health issue. Regrettably the show on Friday in Swansea is cancelled and all tickets will be refunded. Will have updates on Saturdays show in Nottingham and Sunday’s show in London as soon as possible”.

We can only apologise with the unavoidable shortness of the notice we can bring you. We assure you that in a year of closure and rearranged shows, we are devastated to have to remain closed once again.

We wish Chris an incredibly speedy recovery. We very much hope he and the band are able to complete their UK tour and return safely to their families for Christmas.

Any question or queries can be sent to [email protected] and we’ll get back to you as soon as we’re back in the office tomorrow.”

The current landscape of pro wrestling is not what it used to be and it continues to change with each passing day. It all started with AEW’s partnership with Impact Wrestling and a couple of weeks ago, the Forbidden Door was finally opened as AEW has finally started a working partnership with New Japan Pro Wrestling as well. It seems AEW is more than willing to work with other pro wrestling companies as well, and that includes WWE.

AEW President Tony Khan recently spoke on the My Mom’s Basement podcast, where he revealed how he allowed AEW stars to appear in WWE documentaries.

“I heard from them recently, I’ll break this news here. They are doing documentaries and biographies and wanted to use some people from AEW. It’s gonna come out sooner or later. They wanted to interview some people who wrestle here, used to wrestle there, that have history there, so, we’ll see. I’m open to talking, I heard from them, and they were very nice.”